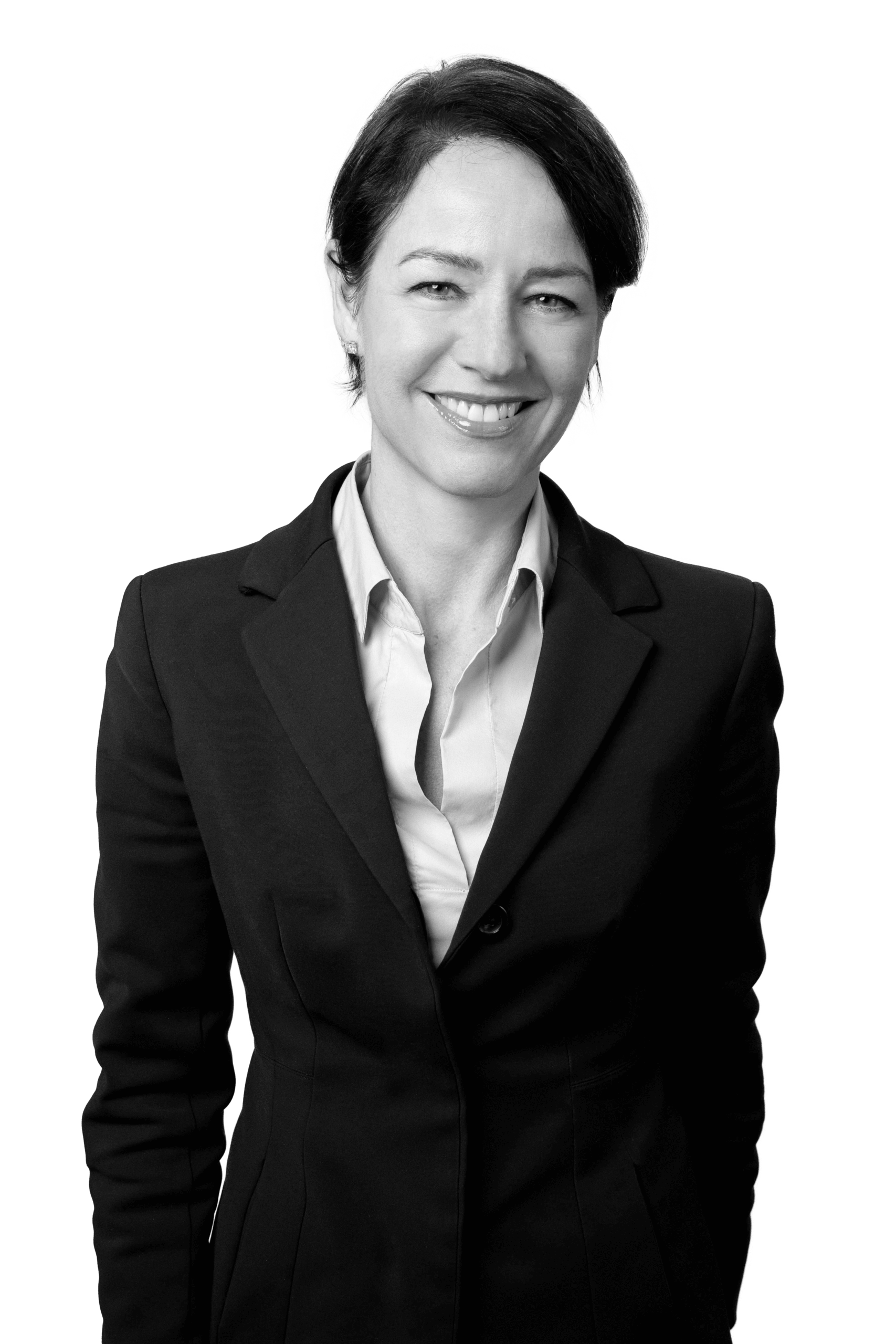 Over the past few months, we’ve gone from calling the coronavirus pandemic “the great equalizer” to acknowledging a crueler reality: that skin color is as big a risk factor as any other pre-existing condition. Across the country, low-income communities of color—specifically, Black and Latinx communities—continue to be infected and die at higher rates than other Americans.

Which means, unfortunately, the pandemic isn’t as unprecedented as many of us think. Instead, it’s just another proof point in a well-established pattern in medicine: due to disparities in access to healthcare and affordability, these underserved populations constitute a disproportionately high percentage of patient populations with chronic and life-threatening diseases and experience higher mortality rates from these conditions. We’ve seen this across disease areas, from colorectal and prostate cancers to mental illness and even complications from pregnancy.

It would take more than a blog post to explain these disparities, though racism and discrimination in other areas—like housing, education, income, and occupation—obviously have profound effects. As if all this wasn’t enough, communities of color are being doubly hit by the pandemic, fighting higher rates of infection while being disproportionately impacted by recession-related job losses.

Job loss typically also includes loss of employer-sponsored insurance. This unfortunate economic impact of the pandemic only expounds the burden of those who are uninsured or underinsured, further worsening the existing disparities. All of this is making it harder for even more Americans to do what many were already struggling to do: access the prescription drugs they need in their daily lives.

Today, drug prices in America are the highest in the world—twice as high as Britain, the country in second place on this depressing list. For people who are already vulnerable, the cost of drugs ends up being a major obstacle to care that often leads them to abandon treatment midway or avoid seeking it altogether.

It’s clear we need a better way. At EQRx, we believe we have one. We know the nation’s healthcare system will become more equitable only when it’s also more affordable. Regulation might play a role in the solution, but it’s a blunt instrument—not a surgical tool. We think the real fix will come from a good old-fashioned private-sector value: competition.

Currently, high barriers to entry and a skewed distribution chain all work against affordability—a problem compounded by incentives for pharmaceutical companies and insurance providers to price their drugs above the reach of many Americans who need them.

The system needs a dose of competition, and we aim to provide it. We believe it’s possible for a private-sector company to develop cutting-edge, effective and safe drugs at scale—all with an eye toward bringing down cost.

So we’re re-engineering the entire pharmaceutical process—from drug discovery to patent protection to patient delivery—to prove it. And we intend to pass on our savings to consumers and offer our patent-protected therapies at dramatically lower prices.

Since we launched in January, we’ve already in-licensed two therapies: one for breast cancer, another for lung cancer. Both diseases manifest in uniquely lethal ways for people of color. African American women are both more likely to get and more likely to die from breast cancer, while Black patients with lung cancer face higher mortality rates because they’re less likely to receive stage-appropriate treatment.

And they’ll upend the incentive structure that causes companies to choose higher prices over wider impact. We hope to have a broad impact on the system. Because as this pandemic keeps showing us, our healthcare system and our economy have failed those who are underrepresented and underserved in this country.

The truth is, even the most powerful prescription drug won’t cure the pervasive racial disparities in medicine, much less systemic racism. These require broader solutions. But equalizing access to affordable treatment is a critical start.

In order to improve health outcomes in these devastating diseases, we must address access and affordability. Let’s get to work.

This article was originally published on LinkedIn.